Alan Mathison Turing 1912 – 1954, “Father of Computer Science, Mathematician, Logician, Wartime Codebreaker, Victim of Prejudice”, so says the memorial plaque at the foot of his statue in Fairfield Park, Manchester.

This compelling and moving play tells the story of Alan Turing, a brilliant mathematician and engineer, who devised the means of cracking the German Enigma code which helped win World War II by enabling allied forces to foresee German manoeuvers.It was on Churchill’s specific instructions that Turing was given all the resources he required – and his personal behaviour (that of being a homosexual) tolerated. This “breaking of the code” by being unapologetically homosexual at a time when homosexuality was illegal in Great Britain eventually catches up with Turing…..he was eventually convicted of the criminal act of homosexuality and sentenced to undergo hormone treatments which left him physically and mentally debilitated. He died at the hands of an ignorant and ungrateful nation, a suicide, forgotten and alone.

This remarkable play by Hugh Whitemore is about who he was, what happened to him and why.

Alan Turing was granted a posthumous pardon in 2013.

This amateur production of Breaking The Code is presented by arrangement with Concord Theatricals Ltd on behalf of Samuel French Ltd www.concordtheatricals.co.uk 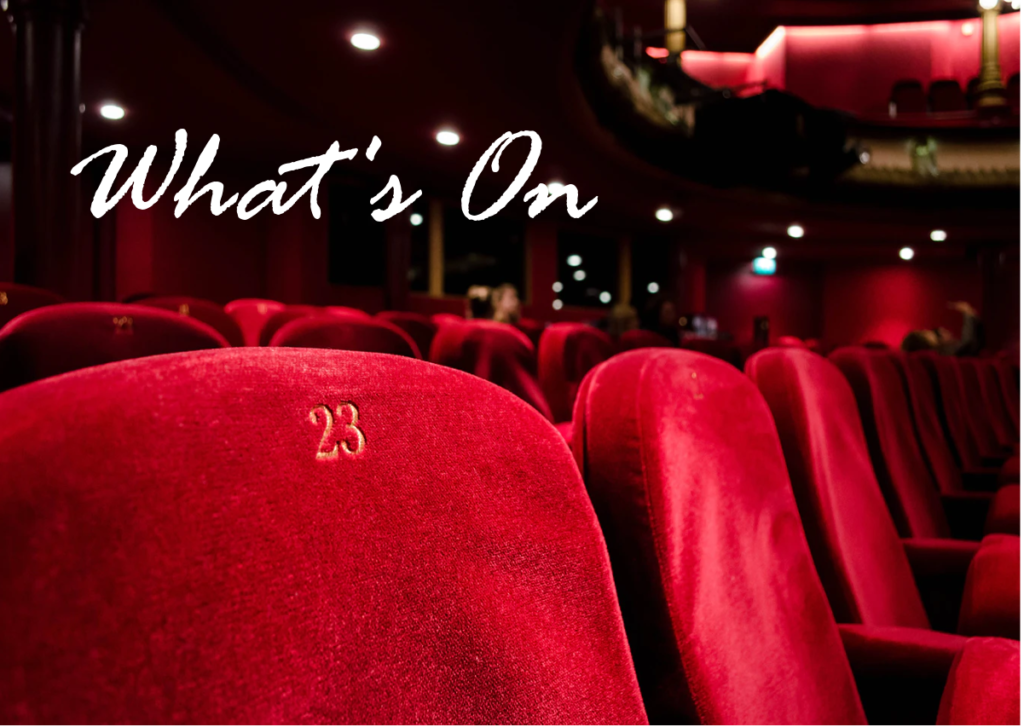 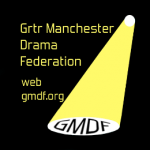